For a quick get away, I took our three children to a large town about an hour away, and had a brief over night get away. I didn't have much money to spend, so I focused on keeping things frugal, as I would have done even if I had extra money to spend. ;)

We arrived just after noon, and went straight to the zoo. This is the zoo I grew up going to, but I haven't taken the kids to since Gilly was about 2. I just never seem to have the time when we are over there!

I may have underestimated to myself just how busy the zoo would be, and busy it was. Spring break happens either the week before Easter or after, for almost all the schools in the area. Well, that makes for 2 very busy weeks of activities.

Monday was gorgeous- clear blue skies, and fantastic weather, which made for a very packed zoo. It may have been even more so due to the impending bad weather the area was set to have for the rest of the week. Ah, well. We still had fun. 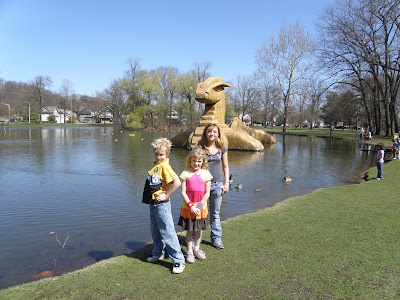 Last fall, Grand Rapids became home to a wonderful new art contest called Art Prize. The sculpture behind the kids is one of the entries from the contest- the Loch Ness Monster. He was relocated to the pond in front of the zoo after the contest, though he is showing signs of wear. 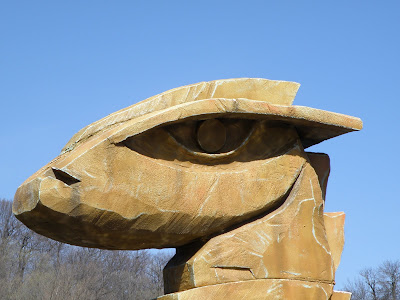 We had 1 down moment during the zoo, which was the result of Chris doing something dumb, and a woman being very rude and over reacting greatly to it.

While I was waiting in line to order lunch (which wasn't exactly frugal, but wasn't any more expensive than McDonalds), Chris stomped a ketchup packet. It splatted a woman on the bare leg. I didn't see it happen, but she came over to me and asked if he was my son. When I said he was, she went on and on about what happened, showing me her leg in the process. I apologized and said I would talk to him, then called him over to me. I told him to not do that, explained that it was rude, and told him to go apologize to the woman.

He did. She, on the other hand, did not accept it. She rolled her eyes and said very loudly, "Oh, whatever." From there, she turned to a group of people and a zoo employee, and again very loudly, started to talk about how rude kids are, and how horrible it is that "SOME PARENTS" can't keep an eye on their kids, or control them.

Never mind that I had A) apologized to her, B) talked to him, C) made HIM apologize to her, and D) kept him next to me for the rest of the time I waited in line. She just didn't care- it was like we had ruined her day by getting ketchup splatted on her.

Now, yes, I know Chris shouldn't have done that, which is why I talked to him about it, kept him near me, and made him apologize. But, her reaction was like World War 3 had just started, and life as she knew it was OVER.

It really brought down the mood while we ate. Just as we were finishing up, another woman came over, and said, "I really hope you and your kids aren't too embarrassed over how that woman acted. She really over reacted to the whole thing, and was very rude to both you and your children over it. It's a zoo, kids come to the zoo, and sometimes they do things they shouldn't. It isn't the end of the world."

I about started to cry, because I was embarrassed. Chris was, too, given how the woman acted when he apologized for what he had done.

Anyway, that was the only low point to the zoo. We had a lot of fun, and it was a perfect day for it! 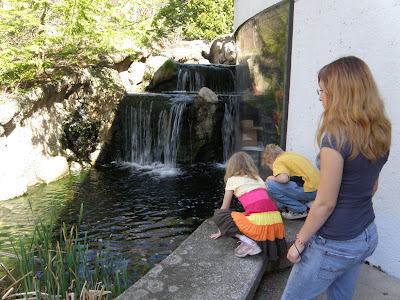 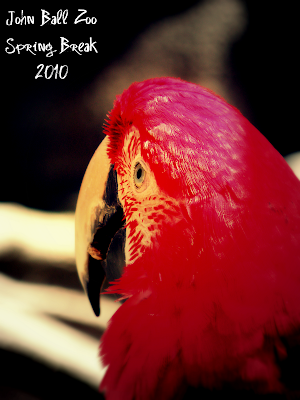 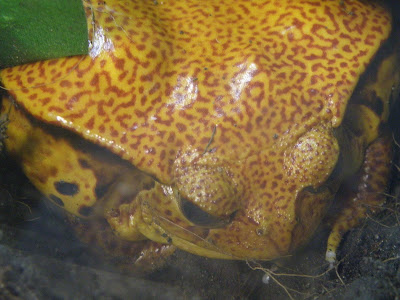 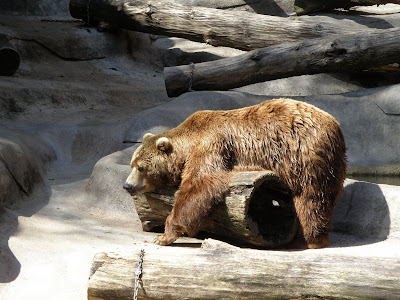 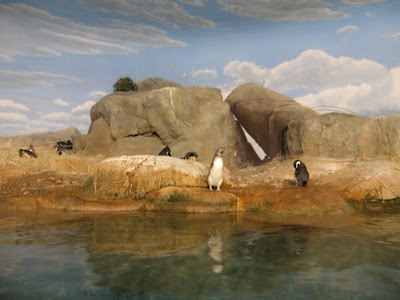 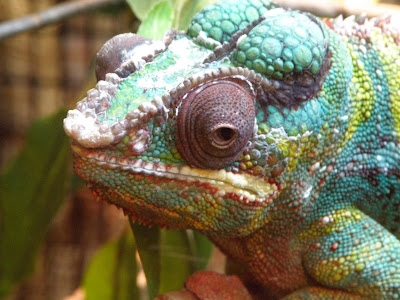 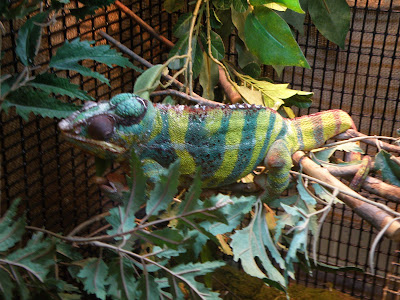 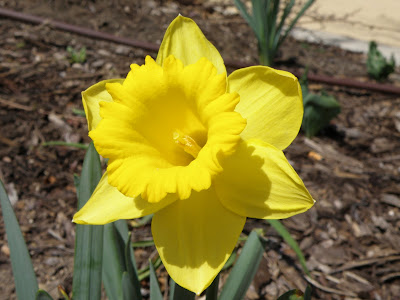 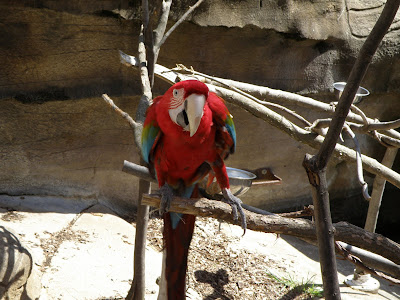 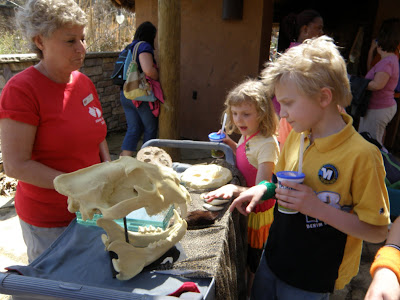 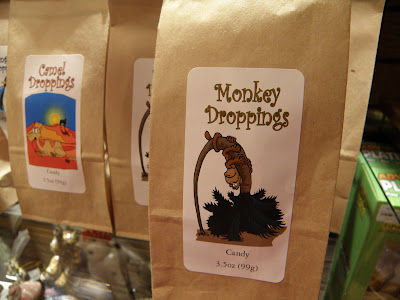 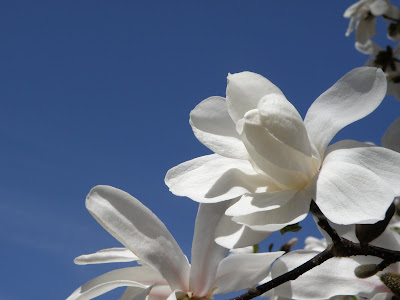 Posted by Expressions by Heather at 2:46 PM

Great zoo pics. I always love to watch the bears. The ketchup chick just needed some attention and found a way to WORK IT!

Great pix! Love your blog, we are a thrifty family too. :) Course, we kinda have to be with nine kids and all.

Sorry to hear about the ketchup incident. I always say that my life would be so much easier if my kids were perfect. :) I like the way you handled it though. Shame on the other woman, not the most mature way to handle it. :(

Oh, brings back memories! I lived in MI as a kid and went to the John Ball Park. And don't feel too bad about the ketchup incidence. I'd be surprised if that woman ever had kids. It sounds like a comment from someone who's never raised kids.

Also - totally recommend the adhesive tile backsplash if you don't want to spend much. Looks fantastic...just take the time to get those babies to stick.

Too fun!! Looks like you guys had a great time!

Heather your blog is so cute. I passed on an award to you today - I hope you like it!

Jessica @ Barefoot by the Sea said...

Found you via Chirp in the Forest! Became a follower - great blog!

What a fun time it looks like you had.
Blessings,
Nnacy